skip to main | skip to sidebar

FRUITS OF THE MOOD 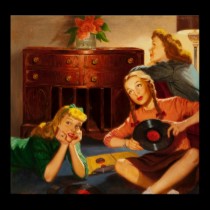 My blogs are dedicated to great singers from all over the world, great actors and actresses, music and memories.
Here you will find personal montages and many rare videos.
Visit also my YouTube channel, by johnxxx20000.
Blossoms will run away -
Cakes reign but a Day.
But Memory like Melody,
Is pink eternally
(Emily Dickinson) 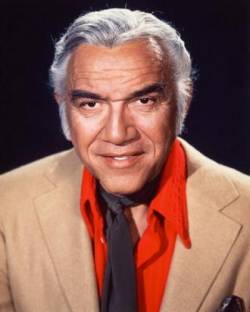 Here is a famous standard magnificently performed by the great Lorne Greene.
Lorne Hyman Greene (born Lyon Himan Green in Ottawa, Ontario, to Russian Jewish immigrants; 1915 – 1987) was a Canadian actor, radio personality, and singer.
His television roles include Ben Cartwright on the western Bonanza, and Commander Adama in the original science fiction television series Battlestar Galactica and Galactica 1980. He also worked on the Canadian television nature documentary series Lorne Greene's New Wilderness, a show that promoted environmental awareness, and in television commercials.
Greene was made an Officer of the Order of Canada on October 28, 1969, "for services to the Performing Arts and to the community."
He was awarded an honorary Doctor of Laws degree by his alma mater, Queen's University, in 1971. He was the 1987 recipient of the Earle Grey Award for Lifetime Achievement at the Canadian Gemini Awards. He has a star on the Hollywood Walk of Fame at 1559 N. Vine Street.
In May 2006, Greene became one of the first four entertainers to ever be honoured by Canada Post by being featured on a 51-cent postage stamp.
Greene was inducted into Canada's Walk of Fame in 2015.
Enjoy Lorne Greene's deep, resonant voice! 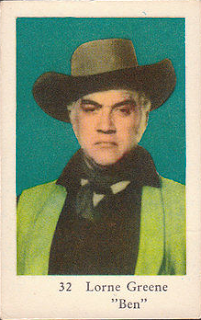 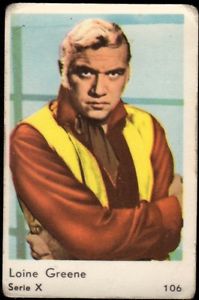 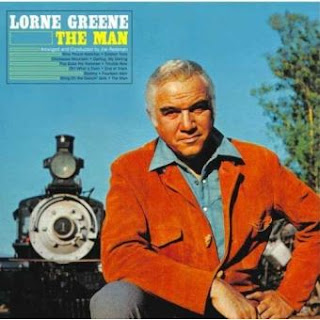 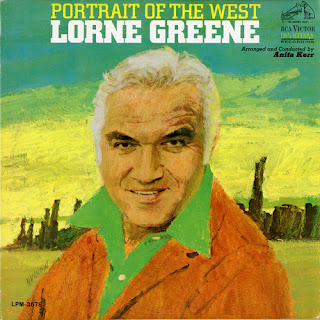 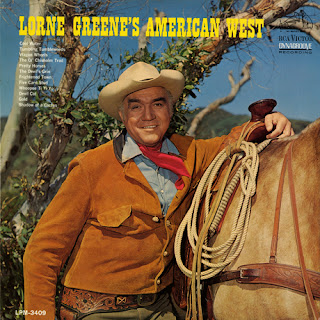 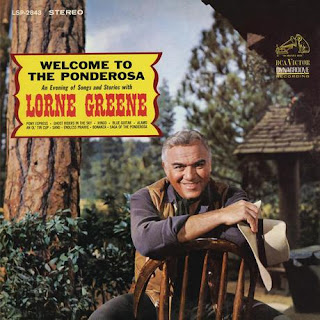 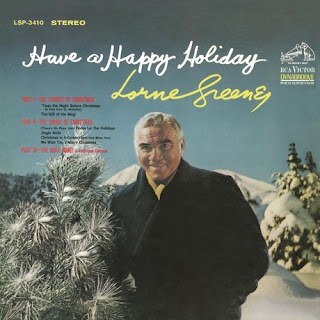 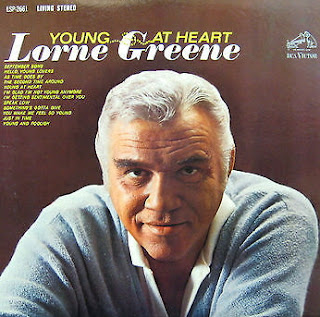 You make me feel so young 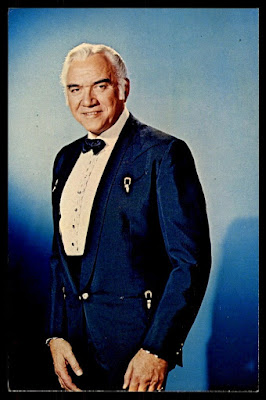 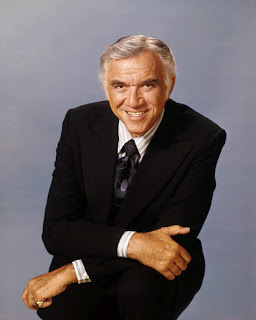 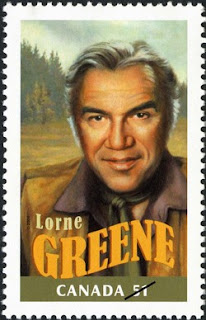 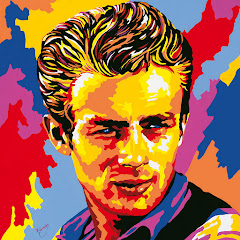